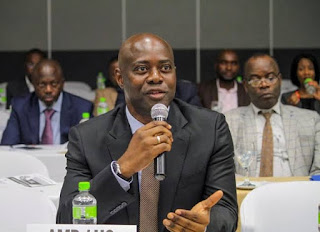 Gov. Seyi Makinde of Oyo State, says his administration will not demolish any property to facilitate road construction, without engaging with the owners and paying due compensation. Makinde said this  on Monday during an tour of the abandoned Benbo-Apata road on the Akala Expressway area in Ibadan.
He also said that his government would ensure the completion of the project, saying the project was already captured in the 2020 budget.
The governor said that a lot of money had been expended on the road project, noting that the project was abandoned during the tenure of the immediate past administration.
He assured the people of the area that his administration would complete the road to decongest traffic on the axis.
Makinde said that government would not demolish property without compensating the owners.
Post Views: 16